Free Shipping on orders over $49 Dismiss

Tracy recently asked me about controlling vibrato via my Ask the Vocal Coach form. It’s a great question, and many of you have asked this question over the years. Vibrato is natural, but it stumps many of us. Read on to learn more.

I’ve always been a choral/background singer type. Recently I’ve been working to be able to lead more songs in my worship team. While doing this, I’ve noticed (it’s been pointed out) I have a vibrato. Sometimes it’s pretty, but I have trouble controlling it to use as an accent instead of it taking over a song. How would you suggest I train myself to control it?

First, the good news: Vibrato is natural in the voice. Now, the bad news: Many singers don’t know how to allow a gentle vibrato that easily blends. Instead, the vibrato gets too wide or too fast, conflicting with other voices.

Start by getting your larynx, ear and brain working together as you sing a single note with NO vibrato. Absolute straight tone. Then, and this is a mental effort, allow just a bit of vibrato to enter. Then back to straight, vibrato, straight, vibrato etc. The goal is to let the vocal mechanism know there are options and that you want “it” to give you what you want.

The next step is really listening to those you are singing with. What we do with groups is get them to stand in a circle so all can see each other. Then, while looking at each other, hum a note until it sounds like one voice. Then open to an AH vowel. Then move on to simple 5-tone scales on easy vowels really listening so that noticeable vibrato is brought under control (straighter).

We have some really good tools to help with all of this. The following CD’s/downloads would be of great help:

Vibrato can be a powerful tool of expression for a singer, but can also ruin expression and derail a group. You need to master vibrato before it master you!

Recently, I’ve been teaching a series of classes at our church for current and developing worship leaders.  We have a congregation of over 7,500 with seven weekend services, plus weekly teen and children’s events and more.  That adds up to a lot of very busy singers and instrumentalists. One of the critical skills we focus… 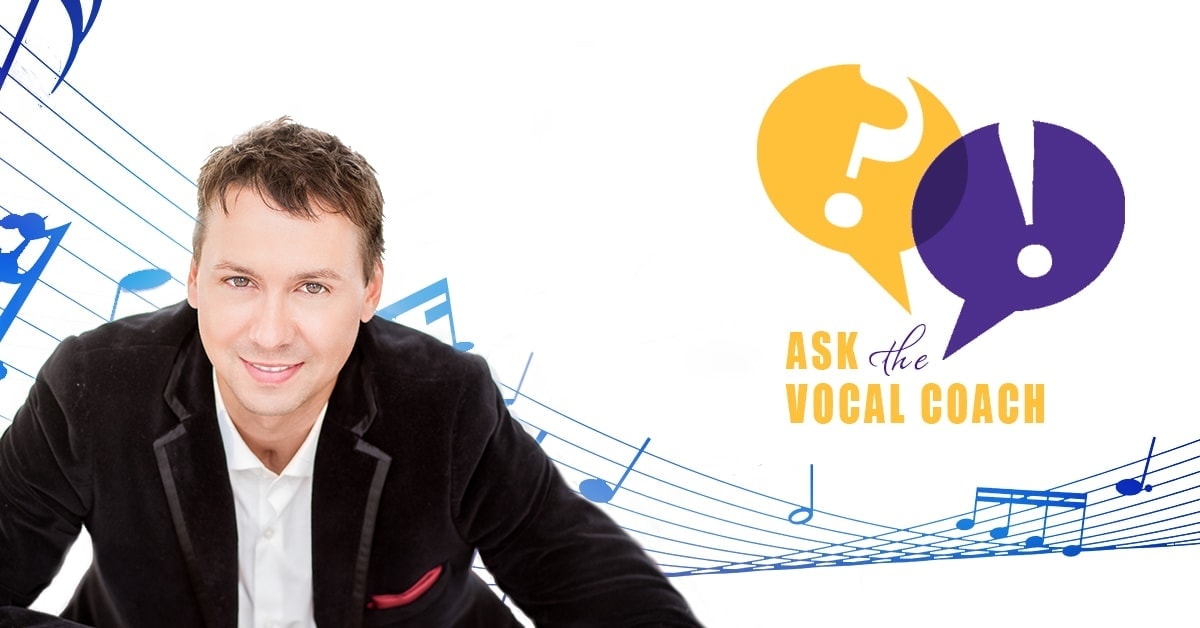 What style do you typically sing? Do you like to be precise when interpreting written music? Do you feel the need to put your own vocal signature on a song? This week, I discuss the inclusion of “blue notes” in certain styles of music. Question Hi! Gospel and blues is famous for blue notes and…

Just as it is important to hone your tone and sing with your best voice as an individual. A singing group must also sing with it’s best voice. achieving that one voice sound can be a challenge for duets and choirs alike. I have helped countless groups do just that and I continue to do… 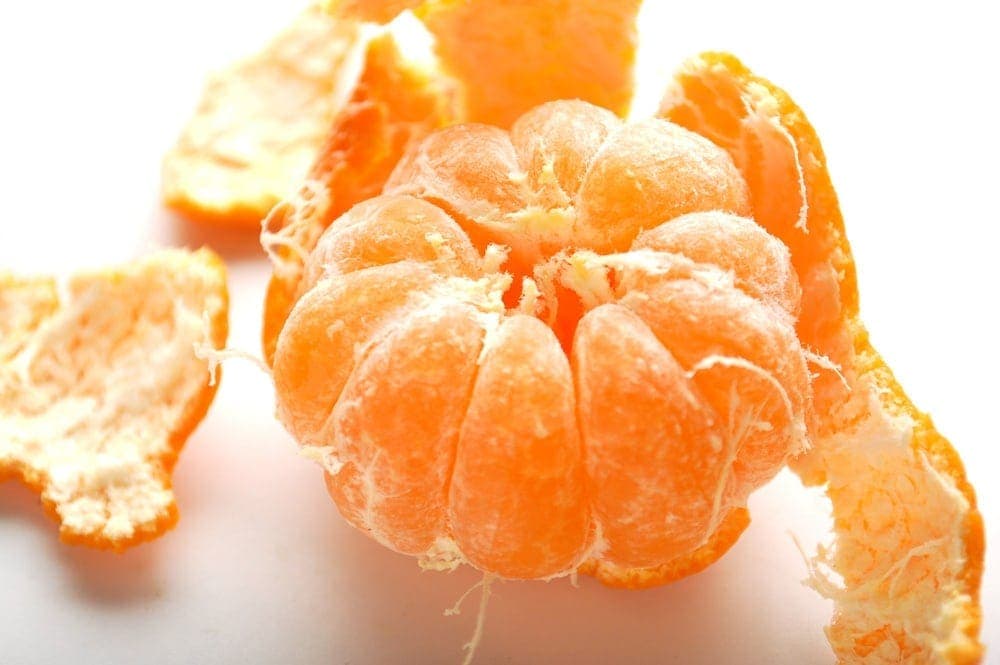 I received a great question from Mile about achieving a more resonant voice. This subject is one that many are interested in, and it applies to our speaking and singing voices. Read on to find how you can discover your own best sound.

Every Fall I get emails from teachers complaining of voice fatigue, and sometimes even voice loss.  In these next few minutes I’ll share some ideas and exercises that are good for teachers, salesmen, pastors and anyone who uses their voice consistently throughout the day. To begin with, remember that what we call “the voice,” is… 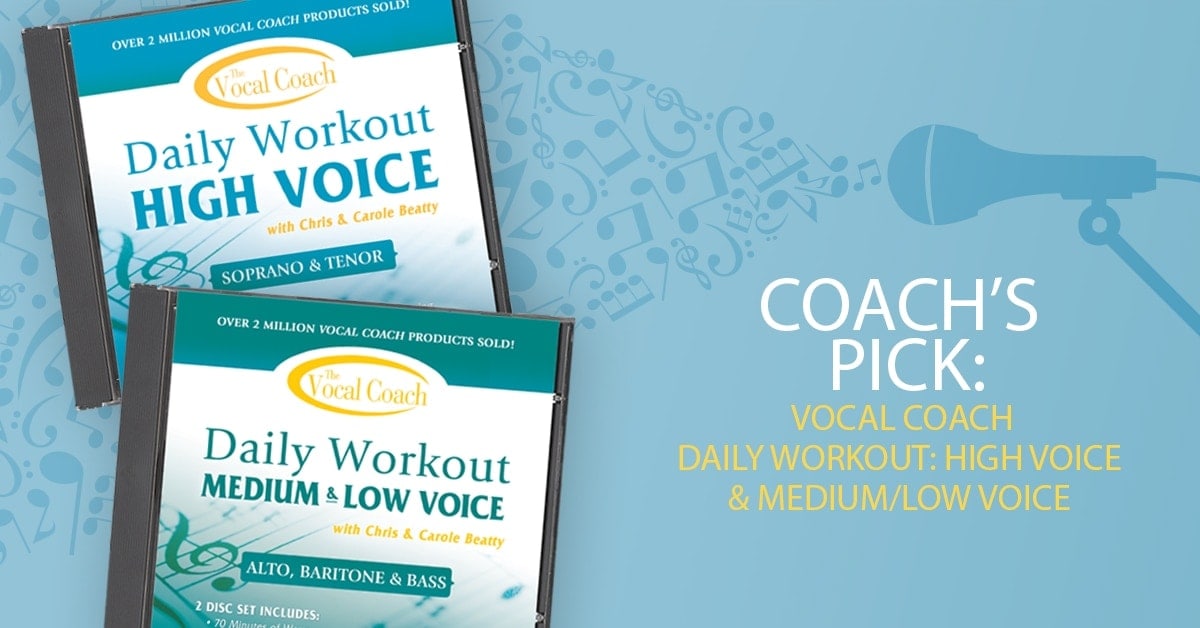 Question Hi, I have the daily workout on mp3 but I seem to have missed how you recommend us to use it. Do we need to go through all the exercises or do we just pick the ones we like? Or do we hope to build up to the full 70 minutes eventually? Thanks Answer…